Originally from Lock Haven, Pennsylvania, Brian Michael Henry is an actor, musician and songwriter based in New York City (since 2009).

He attended Penn State University, receiving his Bachelor’s of Music in Vocal Performance, and then went on to Manhattan School of Music where he received his Masters Degree; also in Vocal Performance and Opera. While in school, Brian had the great pleasure of performing some of the great lyric baritone roles from the operatic repertoire, including Sid in Britten’s Albert Herring, Dr. Falke in Johann Strauss’s Die Fledermaus, Figaro in Mozart’s Le Nozze Di Figaro, Ben in Menotti’s The Telephone, and many more.

Although his formal training is in opera and classical music, Brian has always been drawn to the musical theater. While at school he had the opportunity to appear in new works by professional composers, lyricists, and playwrights with the Penn State New Musicals Festival. This experience solidified his desire to pursue a career on the musical theater stage.

His signature role (so far) has been that of rock and roll legend, Jerry Lee Lewis in the musical Million Dollar Quartet. Brian has been seen all over the world in this role, playing The Killer himself, as well as the piano in the shows live onstage band. Productions include The Hippodrome Theatre (Gainesville, FL) Beef and Boards (Indianapolis, IN), Majestic Theater (Springfield, MA), Norwegian Cruise Line (international) and more.

Also a pianist and songwriter, Brian has recently forayed into writing and recording his own original songs. In May of 2021, Brian released Remote Work, a full-length album of songs inspired by documentaries. The styles on the record straddle the lines between acoustic and synthesized music, and are heavily inspired by the likes of Lou Reed, Jim Steinman, The Cure, Phil Spector and Elton John.

Shortly thereafter, in the winter of 2022, Brian released his EP, The Horror! The Horror!, a five-track collection of New Wave-inspired alt-pop tracks that examine love and desire from the perspective of classic horror characters. His music is available on iTunes, Apple Music, Spotify, Soundcloud, Bandcamp and anywhere else you can stream music!

He is a member of Actors' Equity Association and ASCAP.

For all theatrical and film/TV bookings, Brian is represented by Margaret Emory at SW Artists
Phone: 718-812-5070
​Email: margaret.swartists@gmail.com 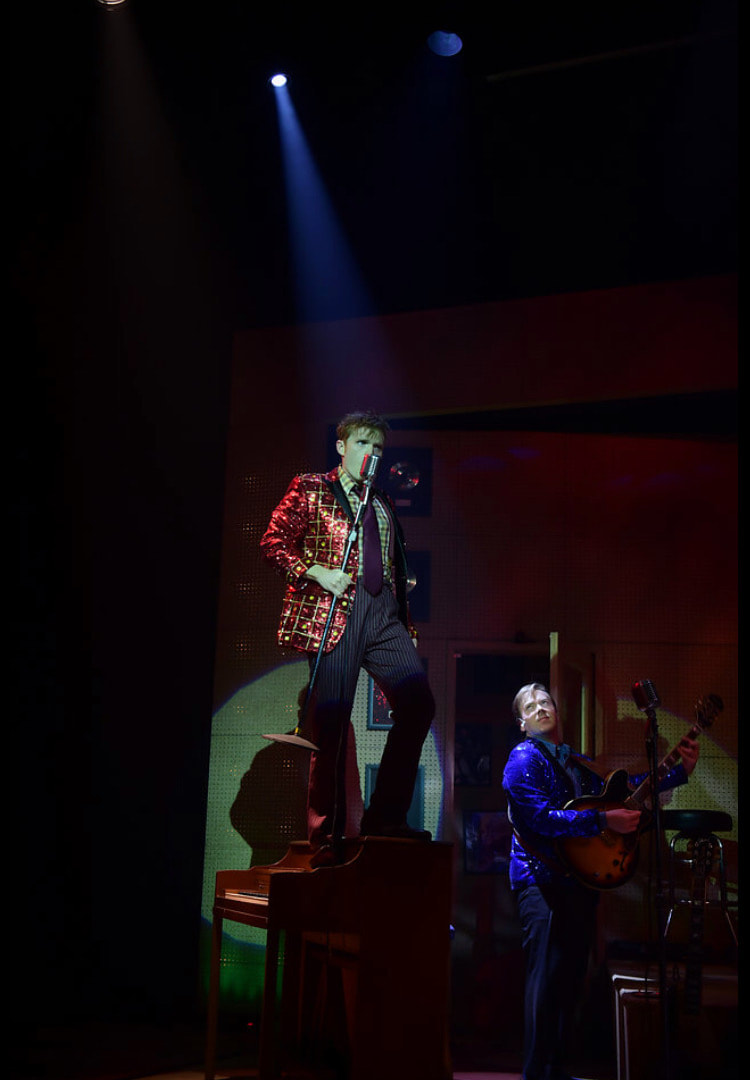